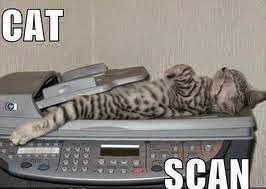 A week ago I had my 6-month follow up CAT scan.  Although my treatment ended 5 months ago, they go 6 months from my last clean scan, which was a PET scan done right after I finished chemo in October.

Today I got the results - how terrible is it that they make you wait a full week after the scan for the results?!  Anyway, it's GOOD NEWS!  My scan was normal and my blood work looks great! 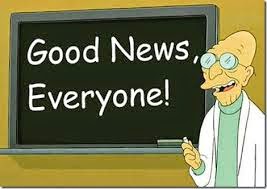 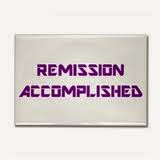 My first thought was "I can't wait to tell Tracey!"  But I know she already knows and even after all she went through, I know how proud she would be.

Thanks again for all the support, prayers, and words of encouragement!

My heart is broken.

You may remember this post about my amazing cousin Tracey, who I lovingly call my "Chemo Sensei." 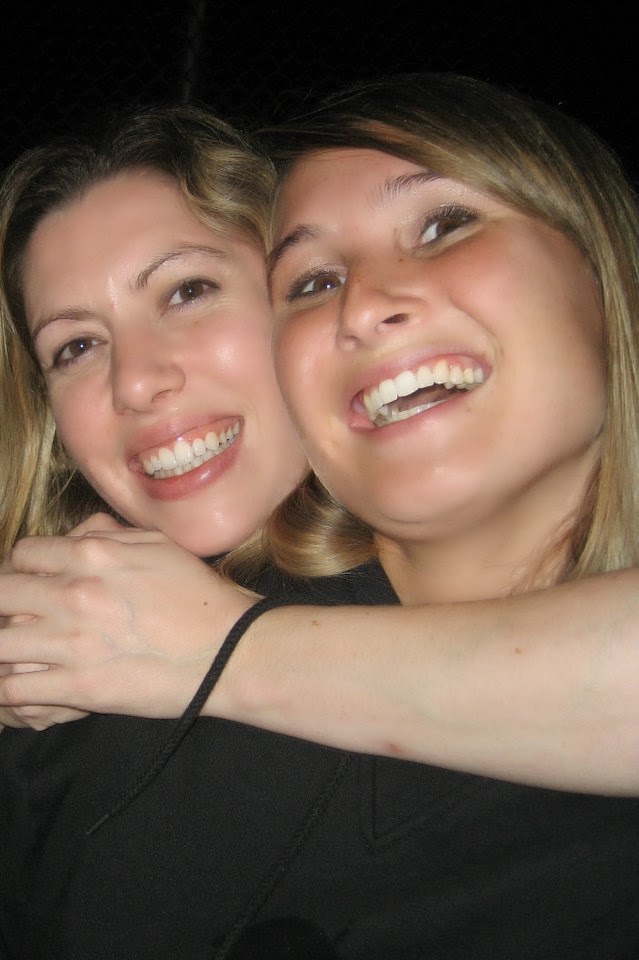 Tracey is a cousin by marriage - she's actually my husband's cousin.  I'll never forget the day I met her. It was at our engagement party and she was running around with the kids with some sort of metal bowl on her head like it was a helmet.  I remember thinking she was kind of crazy, but so much fun.  Throughout the years we had a lot of laughs - we attended two Pittsburgh Pirates games with her and had a blast at each.  Eventually I began to associate Tracey with hangovers, haha! 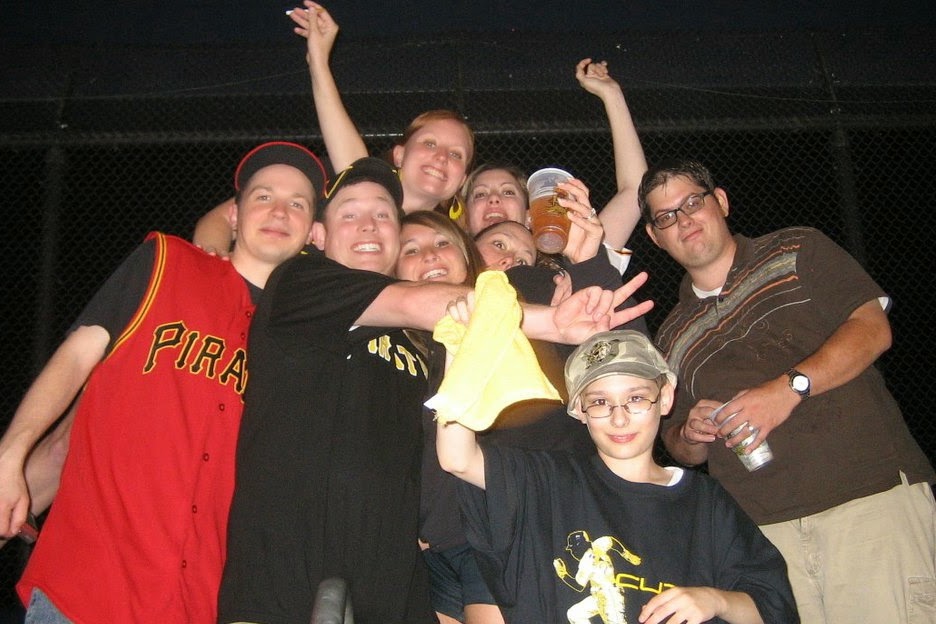 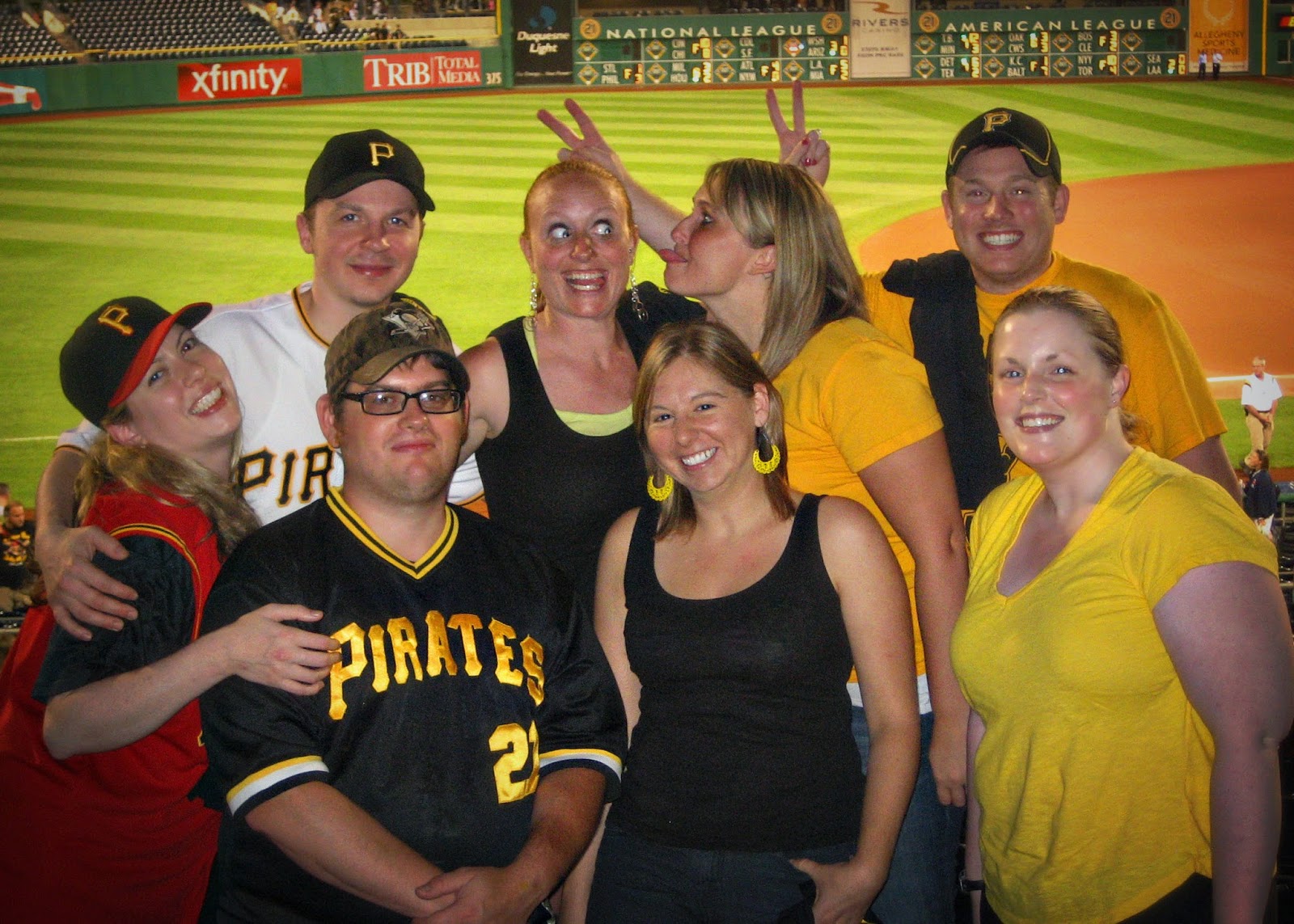 When I found out I had cancer, she texted me constantly to see how I was doing.  We often had late night chats when neither of us could sleep due to the steroids given with chemo.  I'll never forget her generosity and support.  It was so nice to have someone to talk to that was going through the same thing I was, experiencing the same things physically and emotionally.

The hardest part of all of this is the intense anger and guilt I feel.  Why did I beat this stupid disease and not her?  She fought so much harder than I did and deserved to win.  Why am I here when she's not?  It makes me so angry.

So today, I'm heartbroken.  I'm in tears over my dear cousin and friend.  I'm in tears for her husband, who is one of the sweetest men I've ever met.  I'm in pain for the sisters and parents she left behind.  And most of all I HATE CANCER.  In the words of Tracey "Screw you, cancer!" 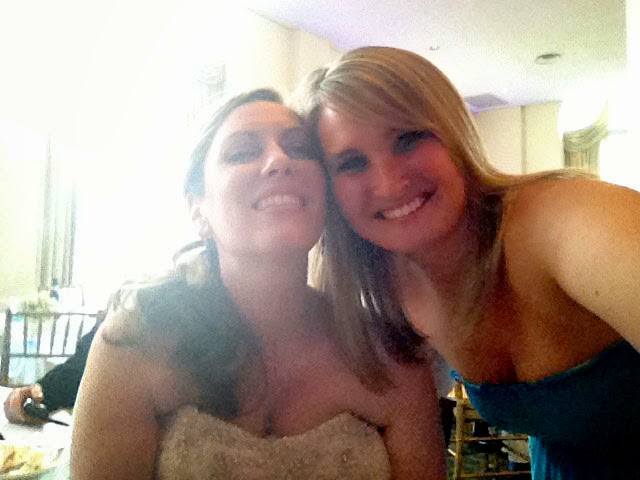 I love you kitty cat.  Miss you.
Posted by Melissa 3 comments: