I officially killed Karl (that's what I named my stupid cancer) at the end of November.  I spent the month of December recuperating from chemo and radiation, and by early January I was feeling much more like the person I was before stupid Karl decided to pick on me.

So last night we had a "Melissa is Cancer Free!" party to celebrate the end of my treatment and for killing Karl.  We had some snow come through the city, but luckily most people were still able to make it out and we had a great night!

I finally got the confidence to wear my wig, so I went from this: 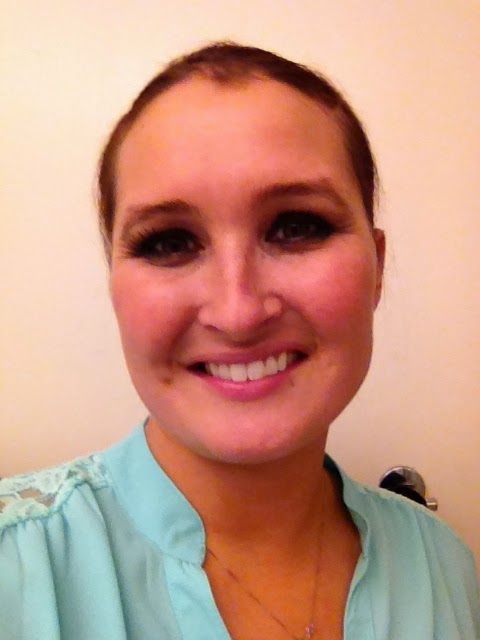 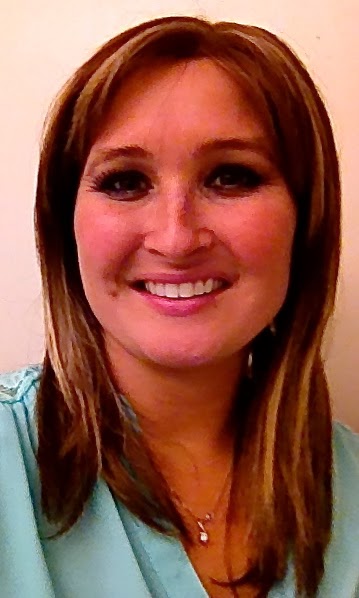 Here are some pictures from the night (the quality isn't great on some of these - cell phone pics in a dark bar…): 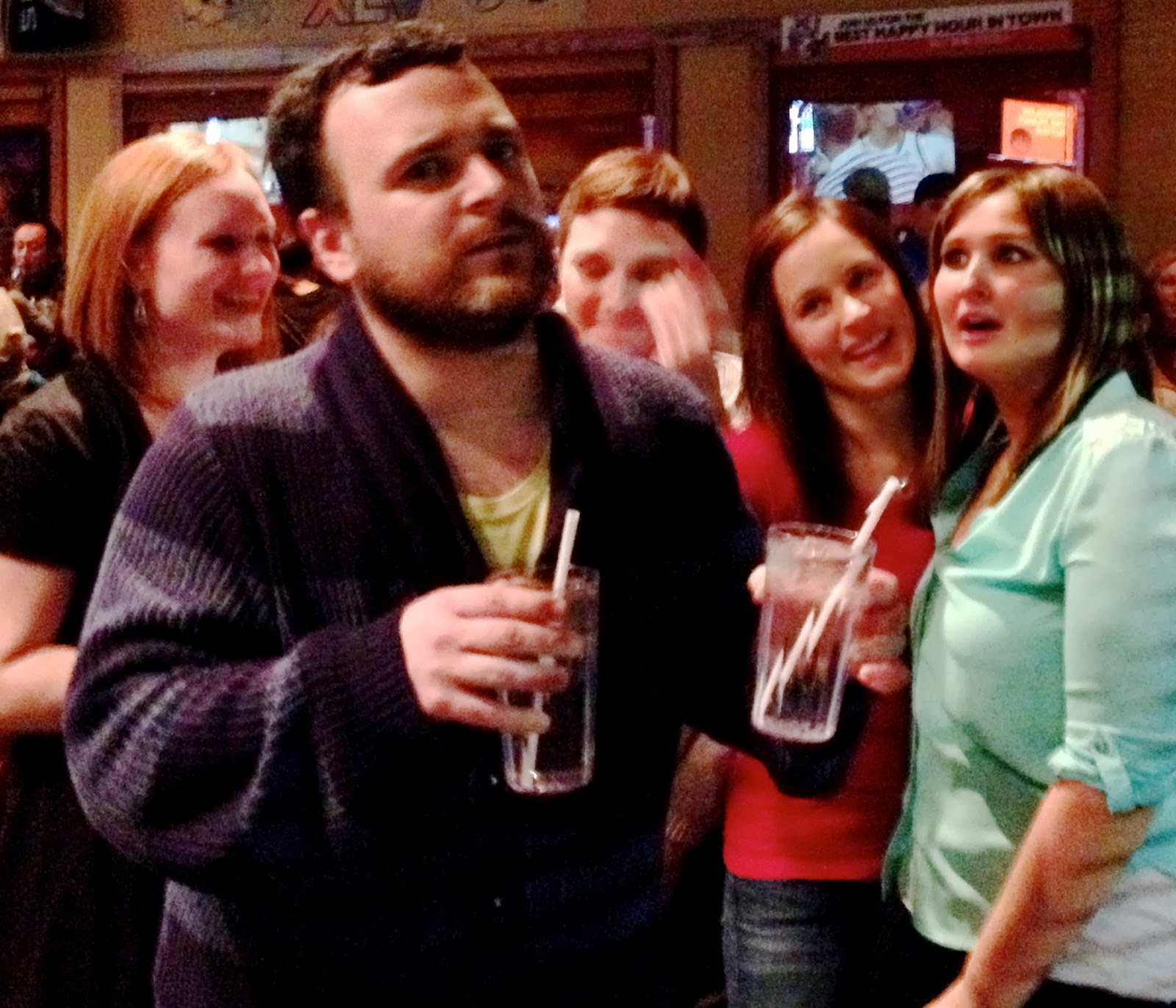 Thanks again to all those who braved the snow and made it out to celebrate.  I have the best friends :)